From Garage to Global Leader

It all began more than 60 years ago with one man’s vision to create an invisible line bifocal that wouldn’t give away the wearer’s age with its tell-tale lines. This desire led Irving Rips to develop the world’s first ‘seamless bifocal’ from his home garage in Los Angeles which was launched in 1955. Younger Optics – so named because the new lenses would make the wearer look younger – was born.

With the company conceived out of innovation, innovation remained the focus as Younger Optics continued to grow in the US market. In 1996 Younger Optics was awarded world’s best optical manufacturer, the following year Younger Optics began manufacturing CR39 plastic lenses, while in 1968 a NASA anti-fog lens cleaner was released. The 1970s saw the release of aspheric lenses and progressive lenses, shortly followed by the slab off bifocal in 1982. Younger Optics now has one of the world’s largest bifocal and trifocal ranges in a multitude of styles: whether that is polarized, photochromic or clear.

Today Younger Optics is one of the world’s largest privately-held ophthalmic lens manufacturers. It is proudly a global leader in Rx polarized sunwear with NuPolar brand lenses, and a leader in speciality lenses with a slew of lens solutions to meet both common and uncommon patient needs alike.

David Rips is the owner, President & CEO of Younger Optics. David graduated with a BS from USC School of Business in 1985. He has been active in the optical industry his entire life, and was awarded the Director’s Choice Award in 2012 by the Vision Council Optical Labs Division. David is also an Optical Pioneers Hall of Fame Inductee, 2013. 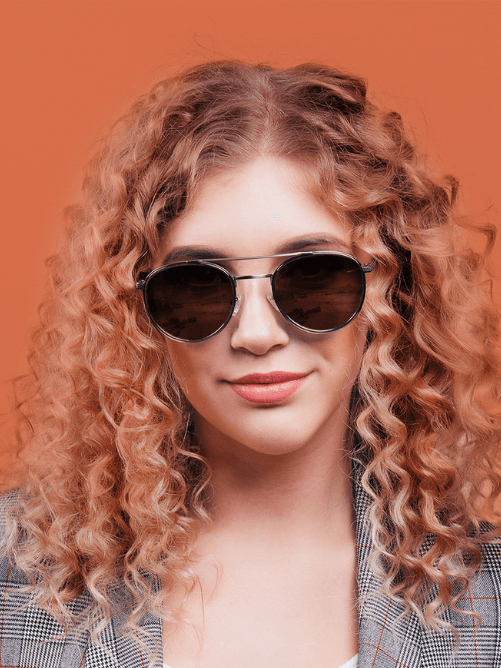 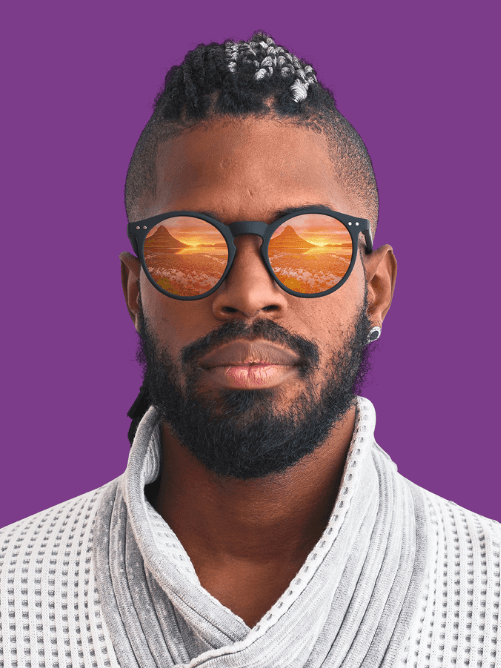 Younger Optics’ suite of unique products satisfies glasses wearers; even those with the most challenging prescriptions and needs.

NuPolar solid tint is the most popular style whereby the lens tint is the same darkness over the entire lens. Available in five colours and a wide range of materials, every visual, lifestyle, prescription or frame need is catered for.

NuPolar Gradient lenses are coveted by the fashion-conscious. To create the on-trend look, the lenses are dark at the top and gradually fade to light at the bottom. Prescription lens wearers need never to compromise on fashion and sophistication again; they can now get the gradient look they want with the polarization they need.

NuPolar Infinite is a polarized photochromic lens that automatically changes from light grey to dark grey to suit a wearers’ current light conditions. Always polarized, the photochromic technology quickly reacts to UV light to darken or lighten as each light condition warrants, enabling wearers to seamlessly enjoy comfortable and optimal vision in any outdoor daytime condition.

NuPolar Mirror feature a reflective mirror finish that allows wearers to up their style game with a choice of a Silver, Blue or Gold mirror look. The mirror finish also provides added glare protection plus NuPolar’s high efficiency polarization.

Transitions Drivewear is the world’s only sunglass lens that changes to three different colours – Olive, Copper and Dark Brown - and also darken and lighten to suit wearer’s changing light conditions. The colours were chosen to deliver optimal vision in different conditions. The result is a lens that delivers the best possible outdoor vision in every condition to give wearers an edge; whether that is playing elite sports, everyday driving, leisure activities or simply enjoying the great outdoors.

Photochromic lenses offer the best of all worlds helping wearers see better in different light conditions. Reacting to light, the lenses darken to reduce glare in bright light, and lighten or clear when there’s less light. The molecular structure of the lens molecules change when exposed to UV light, and for some products visible light. As a result of exposure to these light sources, the changed molecules soak up more ordinary light which is what makes the lens darken.

Younger Optics began when Irving Rips wanted to develop an invisible line bifocal that would not give away the wearer’s age. This was how the world’s first ‘seamless bifocal’ was created in Irving’s home garage in Los Angles and how Younger Optics started. The company’s name was a reference to how the new lens made the wearer look younger.
Fast forward over 60 years and Younger Optics continues to innovate and craft inventive solutions for both common and uncommon visual needs, which includes a focus on speciality lenses.